Consultant, working for T&S since February 2015

What is your background within T&S Group?

I first started as a test engineer near Stuttgart, Germany. I was mainly in charge of reviewing customer requirements, transcribing related specifications and writing test scripts. During my experience in Germany I was also able to support another project in the development of tools in C++. I then moved to Birmingham in the UK in January 2016 for a position as a requirement engineer for a project related to speed cameras and adaptive cruise control. This time too the project lasted about a year. Then I came back to France where I was able to work as a software architect for an airbag development project. Finally since April 2017, I started as a project manager, my mission is essentially to be the interface between the customer and the car manufacturer, to manage the deliverables, the stocks, the human resources and to make sure that the project goes smoothly. I am currently leading a team of 10 people and we are developing a new intelligent and connected emission control system for diesel engines.

What are the major differences you noticed between the different countries?

What struck me most was the difference in working hours, especially in the UK. Few people worked on Friday afternoons and it was not uncommon to have meetings between noon and two on the lunch break. Whereas in France, for example, I have the feeling that it is the country where people work the longest hours during the day, the framework is more rigorous and the breaks are just as important. Germany has a very rich culture and history, which I didn’t necessarily find in Birmingham.

How did T&S support you on this move?

For my first move from Germany to the UK I was very well supported and accompanied. It was a request and a wish on my part, it was taken into account and very quickly the actions were put in place. In only two weeks, I chose an innovative project and found myself moving to Birmingham. I particularly appreciated the help and support I received from the support functions, both from HR and the relocation department. From England to France it was also very quick, all the conditions were there to make it go smoothly. 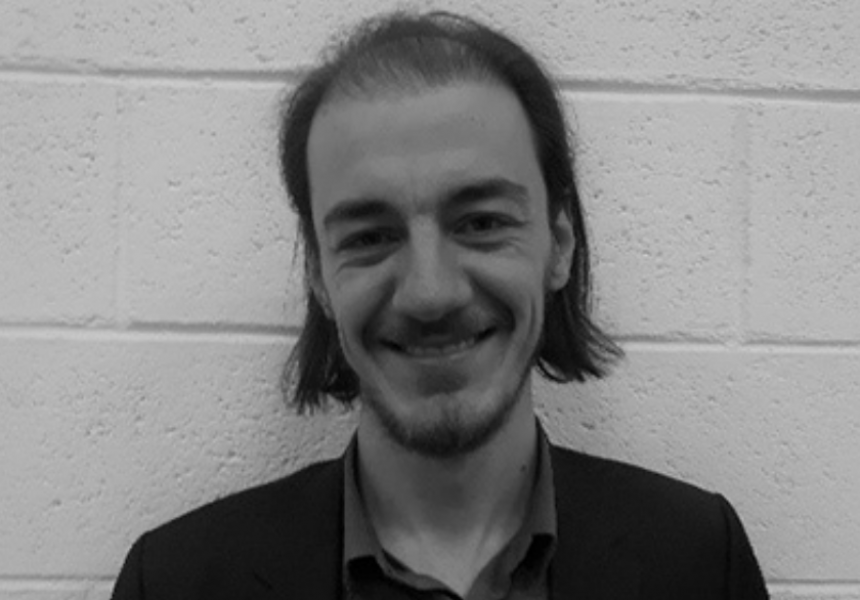 Consultant, working for T&S since February 2015 What is your background within T&S Group? I first started as a test engineer near Stuttgart, Germany. I was mainly in charge of... 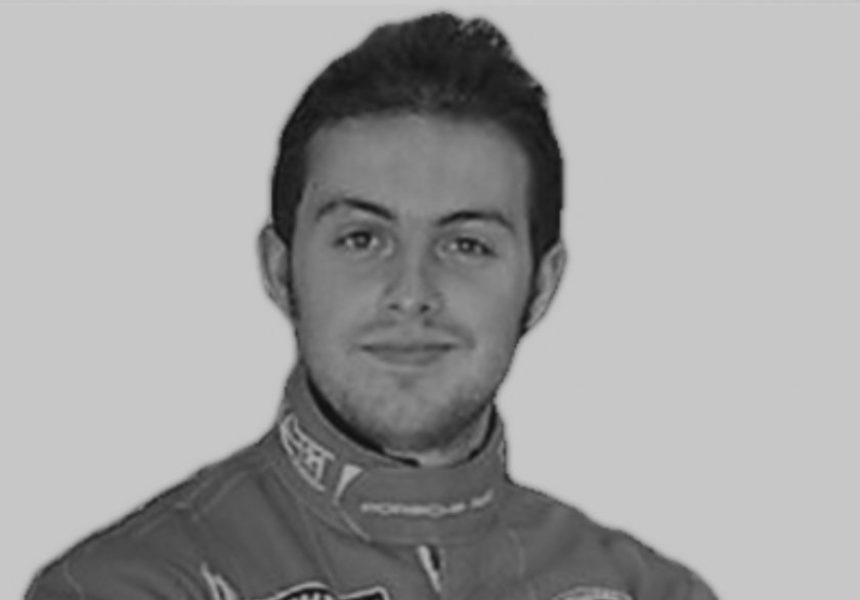 Consultant, working for T&S since September 2011 I joined T&S in September 2011. My main objective when I joined the company was to combine my work and my passion for... 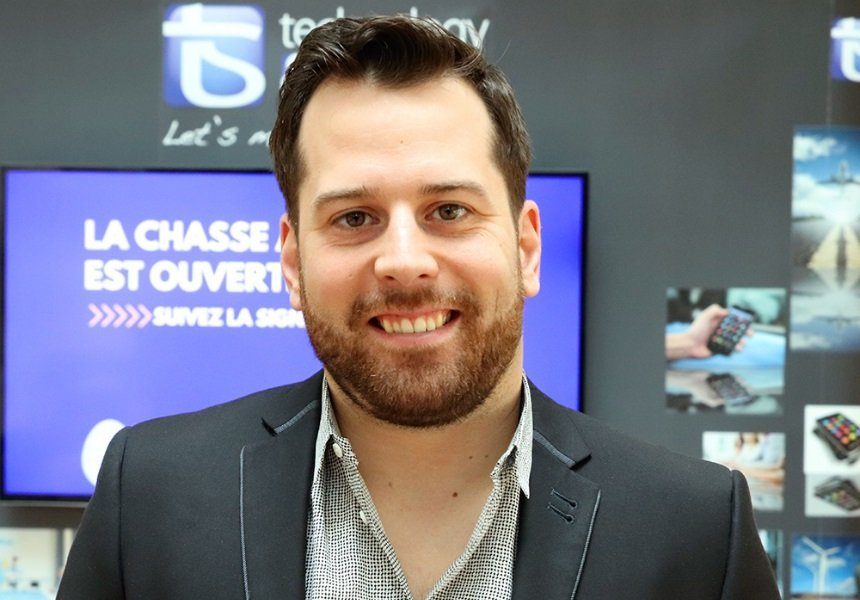 Technical Supervisor, working for T&S since July 2016 What is your background within T&S Group? After initial training in vehicle/application testing with experienced applicator colleagues, I started in November 2015... 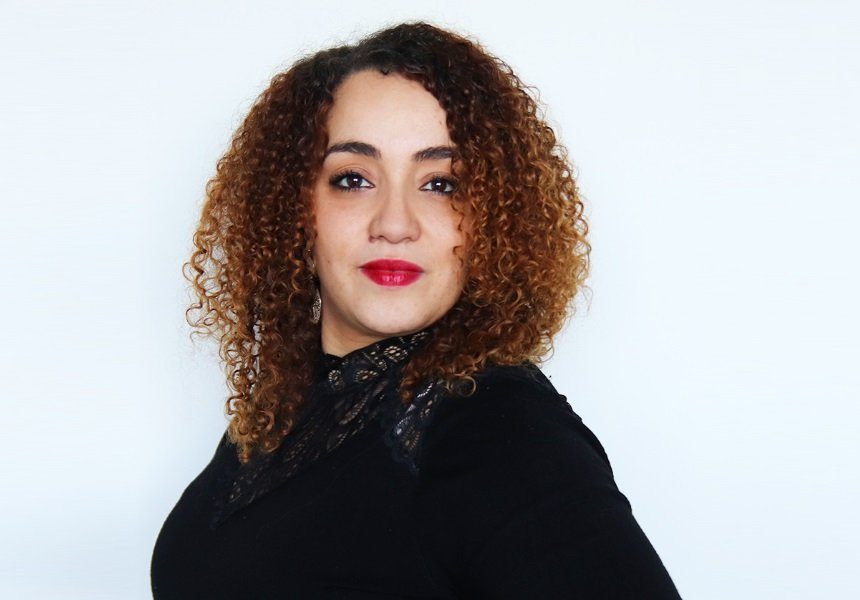 Manager, working for T&S since January 2018 What is your background? I graduated with a Master's degree in Human Resources Management, and I have 12 years of professional experience -... 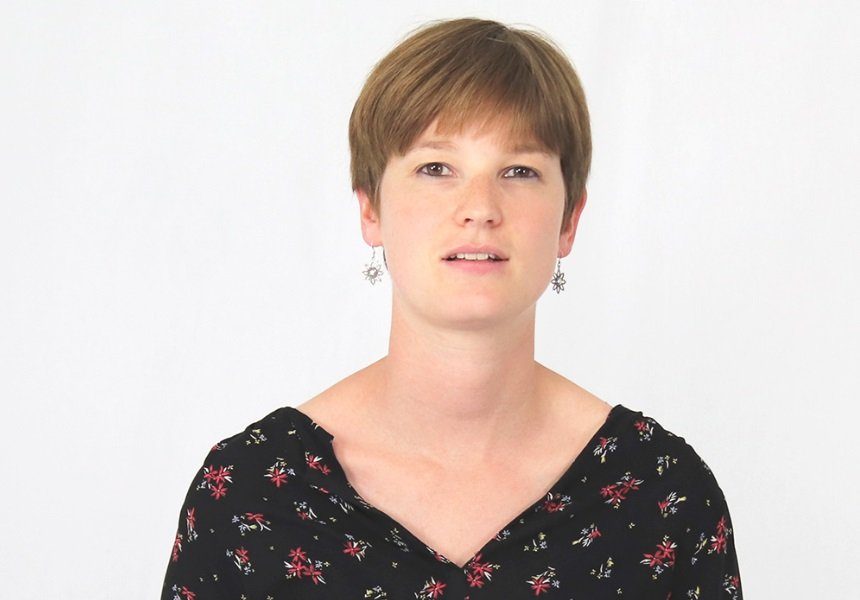 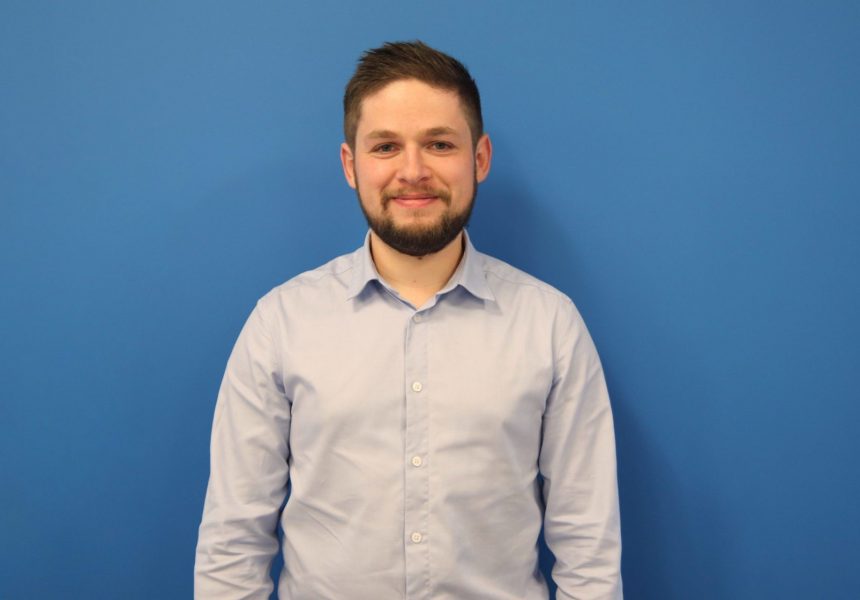 Junior consultant, working for T&S since March 2019 What is your academic background? After a scientific bachelor’s degree and a “Classe préparatoire” in PCSI (Physics, Chemistry and Engineering Sciences) in... 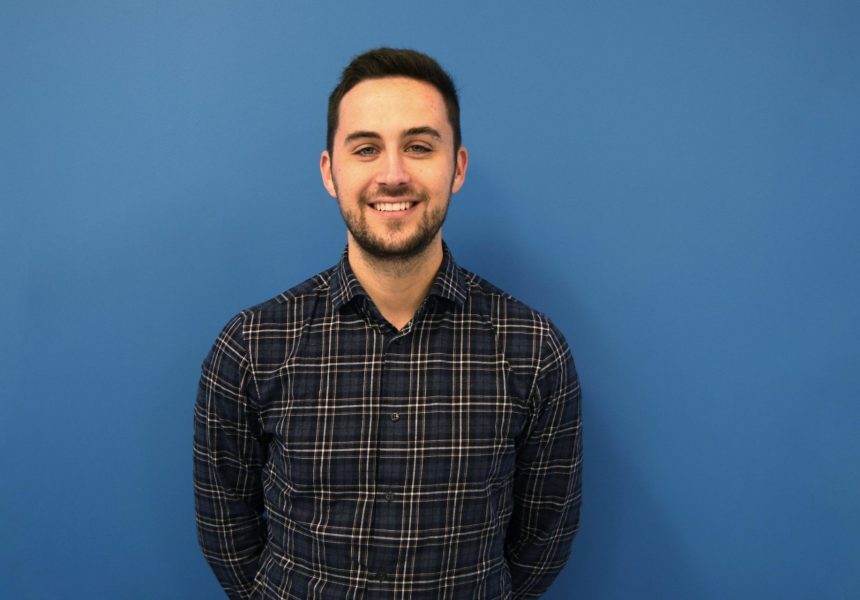 Junior consultant, works for T&S since March 2019 Sylvain, what is your academic background? After obtaining my scientific bachelor’s degree, I hesitated between going for STAPS (Science and techniques of... 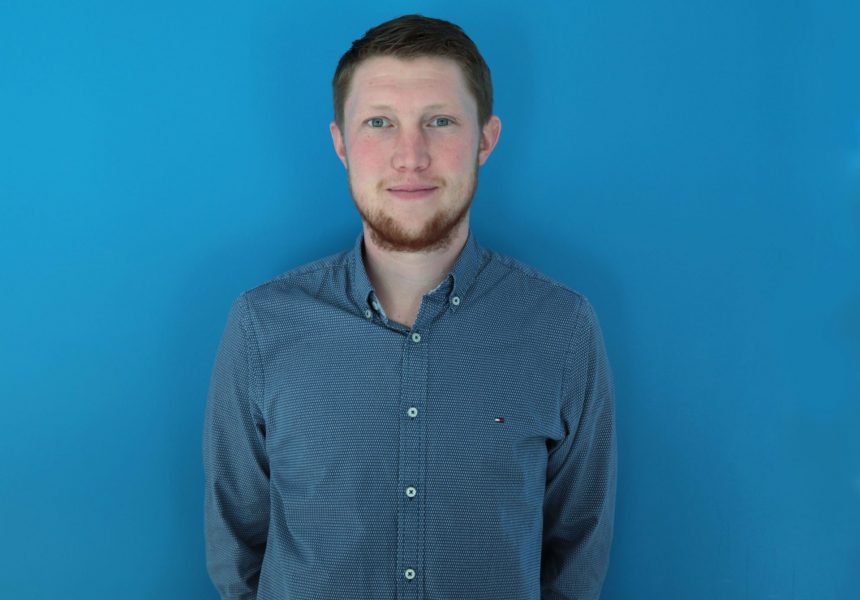 Quality coordinator, works for T&S since March 2018 Maxime, what is your academic background? In high school, I chose to specialize in finance and accounting. I then completed my studies... 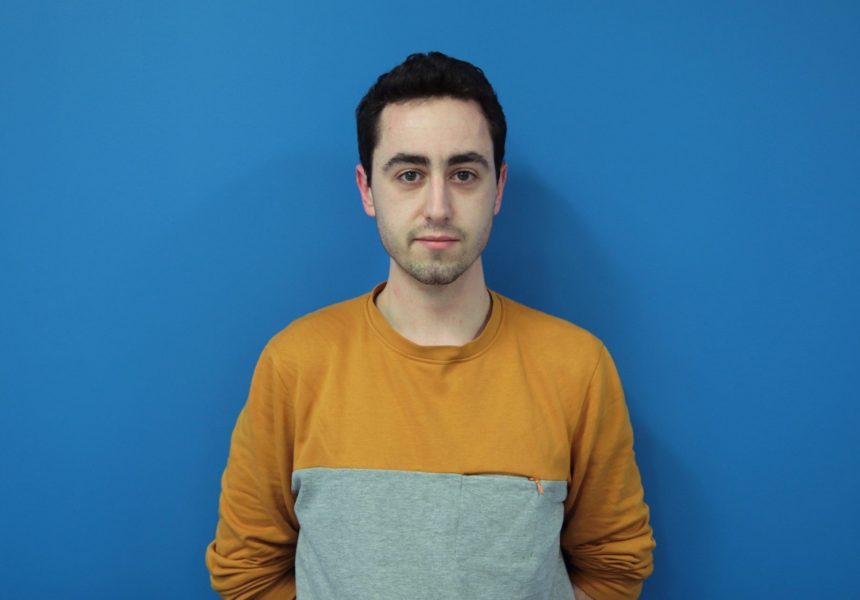 Junior consultant, works for T&S since February 2019 Mathieu, what is your academic background? Since I was young, I've always enjoyed DIY. I watched videos on YouTube and make my... 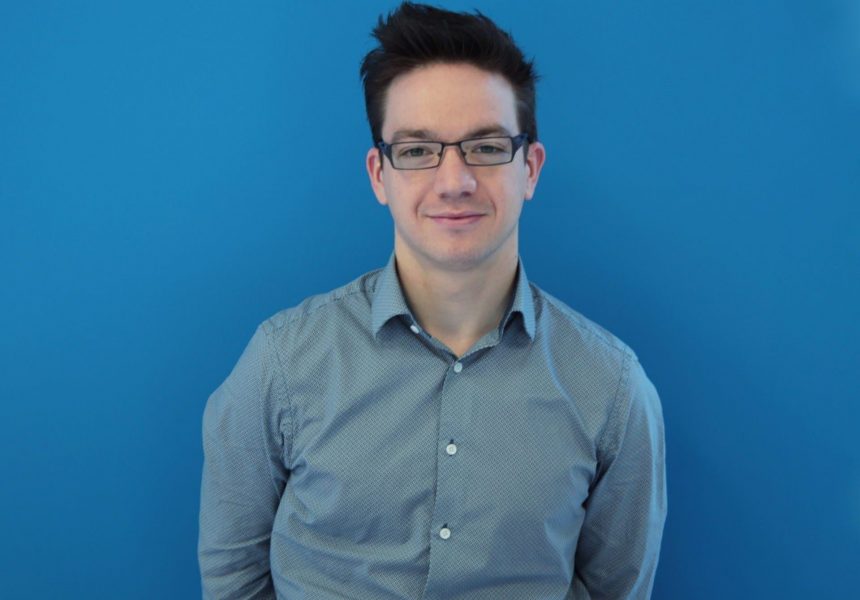 Junior consultant, works for T&S since January 2019 Axel, what is your academic background? When I was young my dream was to become a helicopter pilot. I then started to...